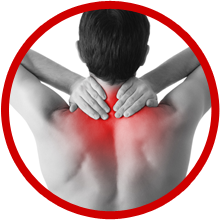 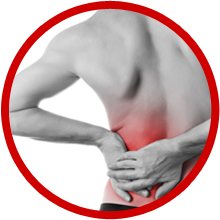 They take forever to work!

In the studies that do report relief (and some studies show zero results), they can leave you suffering for up to 12 weeks before they bother to help.

I don’t know about you, but I don’t have 3 months to wait around to relieve my pain…to ease the stiffness in my back...or increase the range of motion in my knees.

I want something that works FAST, so I can wake up in the morning without feeling like I wrestled an angry bear in my sleep...

Which is why I’m about to knock your socks off…

And not only that, this solution also provides ongoing support to help rebuild joint health at a cellular level.

Three months ago, we contacted a crack researcher – a PhD and expert in natural ingredients that heal – to develop a natural joint pain solution.

He waded through hundreds of studies to find ingredients to soothe joint pain that are actually backed up by scientific proof (and not just the latest “fad” ingredients.)

We demanded (politely, of course) the following:

Well, he went ten rounds with the big stack of research papers, and he finally came back with 6 ingredients, backed by 71 research studies, that can change your joint pain for good …

… if you wake up with morning stiffness …

… then the blend of these six ingredients may be the answer to your prayers.

Now, this unique formulation goes beyond any other supplement you may have tried for joint relief …

And that’s because these hand-picked ingredients targets nearly every cause of inflammation … going to the root cause behind joint pain. 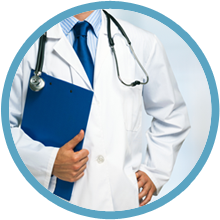 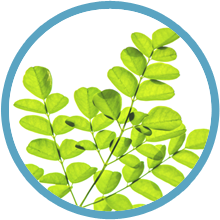 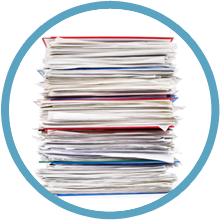 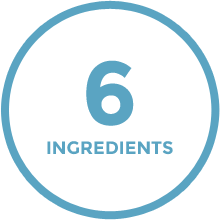 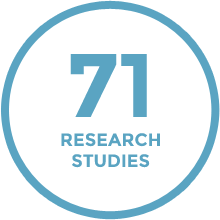 These “potent six” target the root causes of inflammation itself.

And it passed our other “must-haves” with flying colors:

These 6 ingredients have been combined into one single, easy to swallow capsule called: 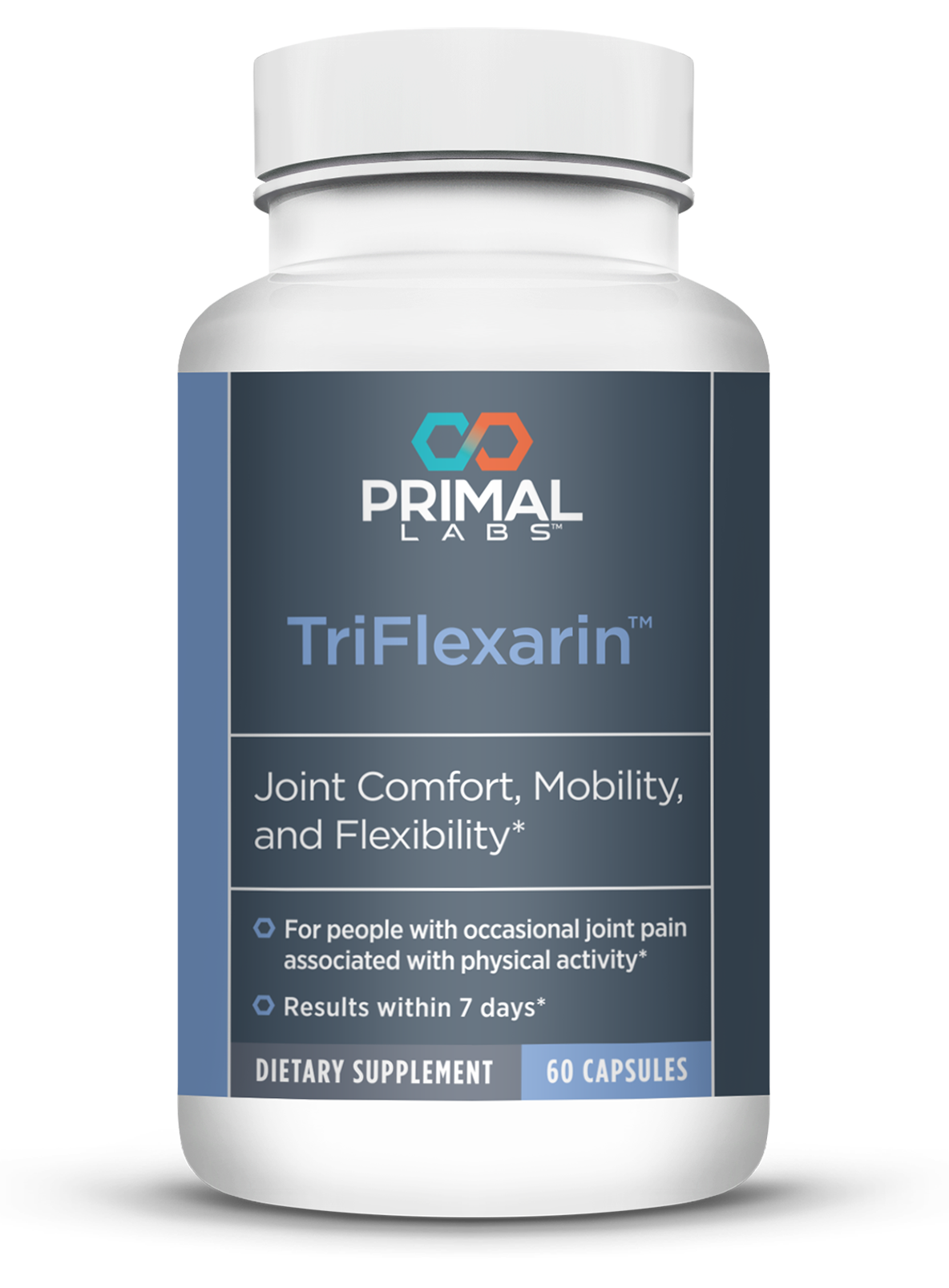 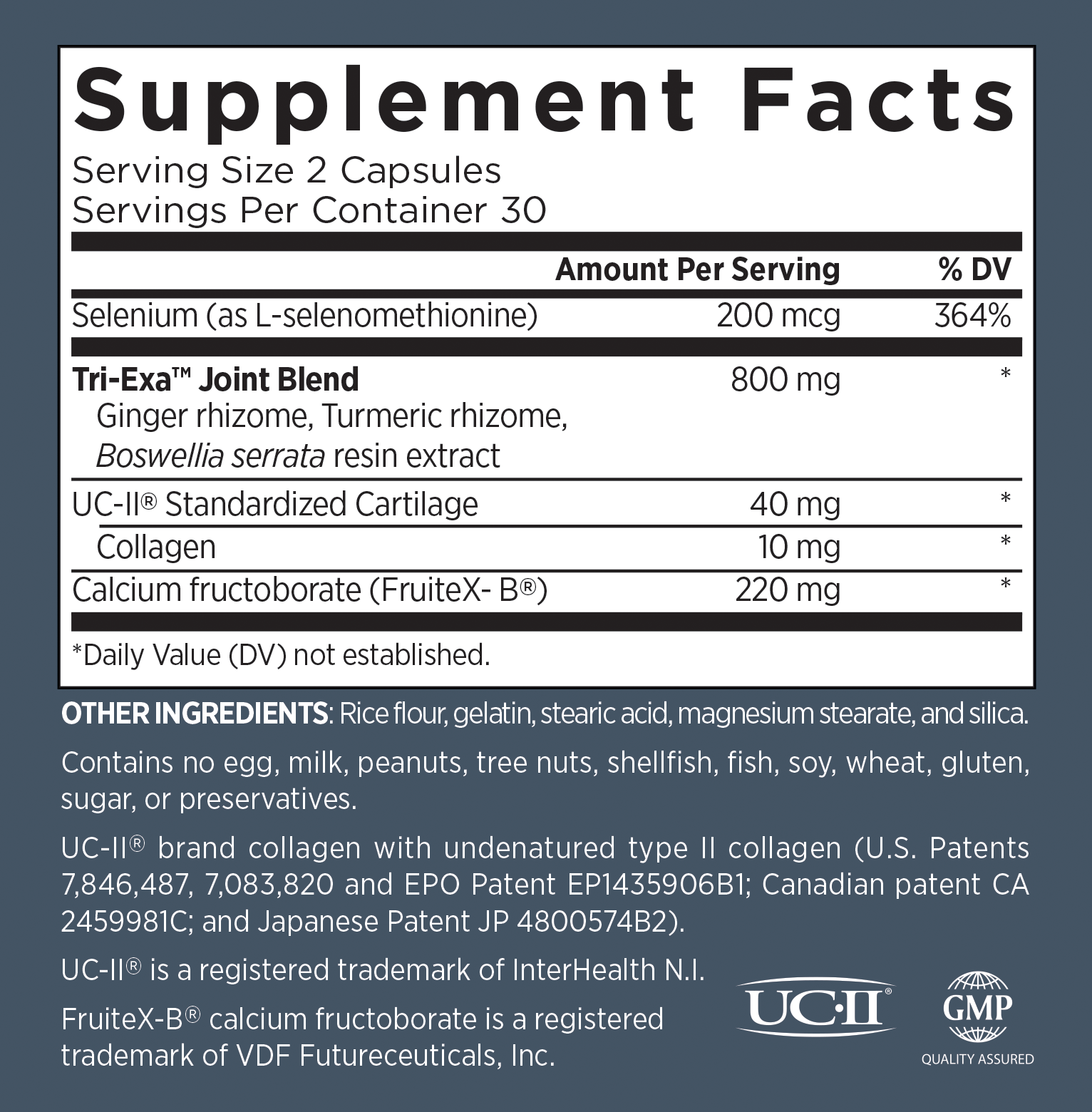 The “Tri” stands for the 3 ways that Triflexarin can send your joint discomfort scurrying to the shadows … because it can help: 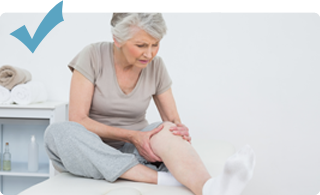 so you can soothe that angry red pain 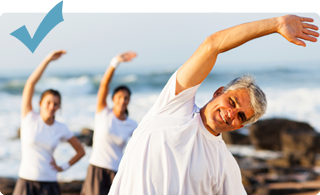 so you can bend farther than you have in years 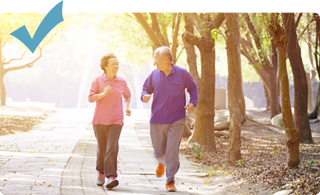 so you can finally enjoy that morning walk

(The “Tri” also stands for the THREE Unique pathways of inflammation that it targets … which I’ll tell you about in a moment. Remember that we insisted on a solution that worked multiple ways, and not just one, like an NSAID such as ibuprofen or naproxen does.)

Just to be absolutely clear, Triflexarin is NOT another pill or medication – instead, it supplies your body a concentrated form of wholesome ingredients that have been found to provide comfort to aching painful joints … 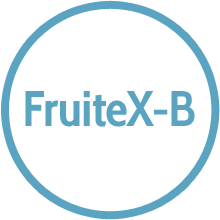 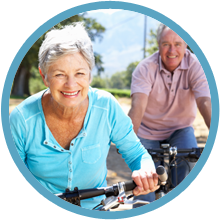 In fact, the first ingredient provided soothing relief to joint sufferers in just 7 days in a recent placebo-controlled study.

(One researcher compared boron to a “fastener” that holds the cellular structure of your joints together).

Now, our joints must have enough boron to work properly, but a lot of us aren’t getting enough of it …

and that’s because of soil depletion and modern farming practices, which have leached boron from the soil ….

So much so that some scientists believe boron-deficiency may explain why an alarming number of people worldwide are suffering from new cases of osteoarthritis.

That’s why FruiteX-B delivers a safe dose of Boron for your joint health.

And it provides fast results, as a team of Californian scientists recently discovered:

For the study, the researchers gathered a group of people who complained of joint discomfort.

And crucially, some of these people had elevated C-Reactive Protein Levels – defined as above 3 mg/dl.

As you may know, C-Reactive Protein, or CRP, is the significant marker of inflammation – so if you can lower it, you know you’re dealing with the root problem, not just covering up the pain.

Some people in the study were given FruiteX-B. The others got a placebo. After just 7 days, all the people who took FruiteX-B significantly lowered their CRP levels …

but no one in the placebo group did.

All that in just 7 days – with even better results after 14 days.

Well, it gets better.

Because the next five ingredients in Triflexarin target joint discomfort for the long-term. 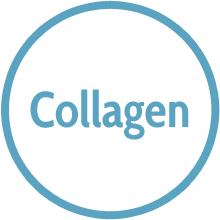 The next ingredient is a special form of digestible Collagen…

As you may know, collagen is a molecular building block for healthy joints and skin.

And it turns out that when you eat it, it blocks an important cause of inflammation called …

Now, T-Cells are an important part of our immune system.

But for some of us, T-Cells can misbehave and morph into “killer T-cells.”

That’s because these molecular mischief-makers release a flood of cytokines -- proteins that can cause rampant inflammation.

This is the second pathway of inflammation that Triflexarin targets.

And that’s because collagen – when absorbed by your intestines – can effectively block these ‘killer’ T-cells.

As one researcher from Creighton University Medical Center put it:

Researchers tested collagen on a group of joint sufferers – some took the collagen, others the placebo.

The subjects marched up and down a “Stairmaster” for several minutes – flexing stiff joints and putting pressure on swollen tissue.

The researchers weren’t being sadistic – this so-called “step-test” is an important measure of joint relief effectiveness.

BUT -- only one person from the placebo group could say the same (the rest felt that familiar nasty pain).

C-Reactive protein levels and cytokines are TWO of the important pathways of inflammation...

But there’s another source of joint pain that you must target...

… and that’s free radical damage – the third pathway of inflammation

As you may know, free radicals attack healthy cells and trigger painful inflammation.

That’s why Triflexarin includes an important mineral that “deactivates” superoxide… 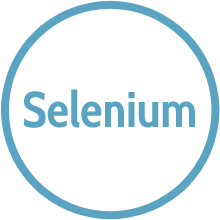 The mineral Selenium, our third ingredient.

Another reason we selected Selenium is because it also has been shown to lower C-Reactive Protein levels.

The next two natural ingredients have made a lot of headlines recently, because they are both potent inflammation fighters … 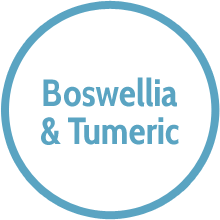 I’m talking about Boswellia and Turmeric...

Now, let me be perfectly candid – as popular as Boswelia and Turmeric are, we included just a bit of each in Triflexarin, because we wanted to make ample room in the capsule for the next ingredient… 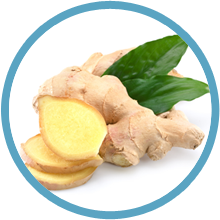 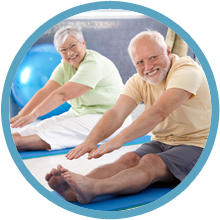 And that final ingredient is Ginger --

The active compound in ginger, gingerol, is believed to help further suppress cytokines and help to soothe pain by stopping inflammatory compounds, like prostaglandins, from forming --

Not only that, but ginger may also work as an antioxidant to break down existing inflammation, helping to neutralize acidity in the joints

So you see that ginger can directly target 2 of the 3 pathways of painful inflammation.

The evidence shows that you need a large enough dose to make ginger work for joint relief – specifically, 750 mg.

Triflexarin, on the other hand, contains precisely 750 mg of ginger in every capsule – the very amount used in the research we studied.

It does take a little while to be effective.

On average, the ginger begins to provide relief in about 2 weeks or more.

(Keep in mind that the FruiteX-B in Triflexarin has you covered in just 7 days).

But the good news is, the longer you take the Ginger, the more it helps your joints.

As you can see, these 6 ingredients represent a breakthrough in joint discomfort, and that’s because they target the 3 major pathways of inflammation:

To wake up in the morning without that nagging stiffness…

To bend your knees farther than you have in years…

Triflexarin may be the solution you’ve been looking for… so why not try it for yourself?

Because I know you’re committed to natural solutions,

You can’t find this unique formulation anywhere else at any price.

So $39.95 is probably the lowest you’ll ever see Triflexarin go for.

And you can save an additional 11% by placing a 3 bottle order – which is a good idea if you’re serious about relieving your joint discomfort and truly want a long-term solution.

As with all our supplements, you can try it risk free
with our iron-clad, 60-day guarantee. 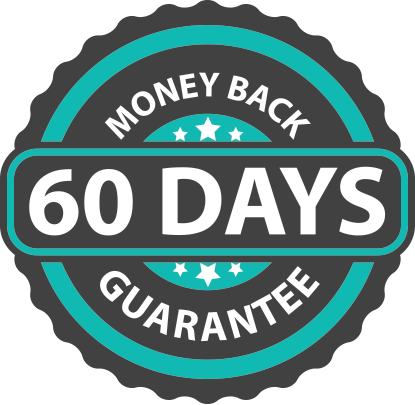 If for any reason you’re not completely thrilled, send us back your bottle anytime in the next 60 days -- even if it’s empty -- and we’ll refund every penny of your purchase price.

Not only that, but we’ll send you a pre-paid return shipping label, free of charge, so you can send us back the bottles without a shred of hassle.

When we say risk-free, we mean it.

No risk -- just the chance to give your aching joints relief in as little as 7 days.

P.S. OUT OF STOCK WARNING

At this reduced price, I honestly don’t know how long our supply will last. I’m not blowing hot air here -- just last month we depleted one of our other most popular supplements and we couldn’t refill orders for over 6 weeks. So it makes sense to nab a bottle or three at this low price, and if you want to change your mind later and get your money back, it’s easy to do.